Deafblind UK joins thousands of people from the Deaf community across the UK in supporting the BSL Bill, a legal recognition of British Sign Language. But, the charity requests that the Bill includes recognition of Hands on BSL and Deafblind Manual – forms of tactile communication used by people who are deafblind.

If approved, the BSL Bill will provide full legal recognition for British Sign Language and will require Government departments and public services to follow new guidance on how to meet the needs of BSL members. This is a huge step forward in achieving equality and accessibility for BSL users.

The Bill was presented by Labour MP Rosie Cooper who was born to deaf parents. There are 87,000 other people in the UK who consider BSL to be their first language. The Bill’s third reading is approaching on 18th March after which it will become law if it is approved.

Deafblind UK has written to Rosie Cooper to request the inclusion of Hands on BSL and Deafblind Manual within the Bill. The charity has also been in touch with the Chairman of the consortium that is working with Rosie and have agreed the proposed wording of the Explanatory Notes.

CEO Steve Conway said: “It is widely accepted that BSL is a visual language for people who are deaf or have a profound hearing impairment.  What is less well known is that those deaf people who have also lost their sight and with it access to their community, their visual language and their culture. Deafblind BSL users can only communicate with others by a tactile version of British Sign Language called Hands On BSL or by Deafblind Manual.

“There is a risk that unless Hands on BSL and Deafblind Manual are specifically mentioned in your Bill that the benefit of BSL being an official language will not achieve its maximum potential, and deafblind people feel strongly that they should rightly be included in the BSL Bill and that their language, Hands On BSL, be specifically mentioned.

One lady who Deafblind UK supports said: “Without inclusion of tactile BSL in BSL Bill, Deafblind people shall be even more isolated than they are already.” 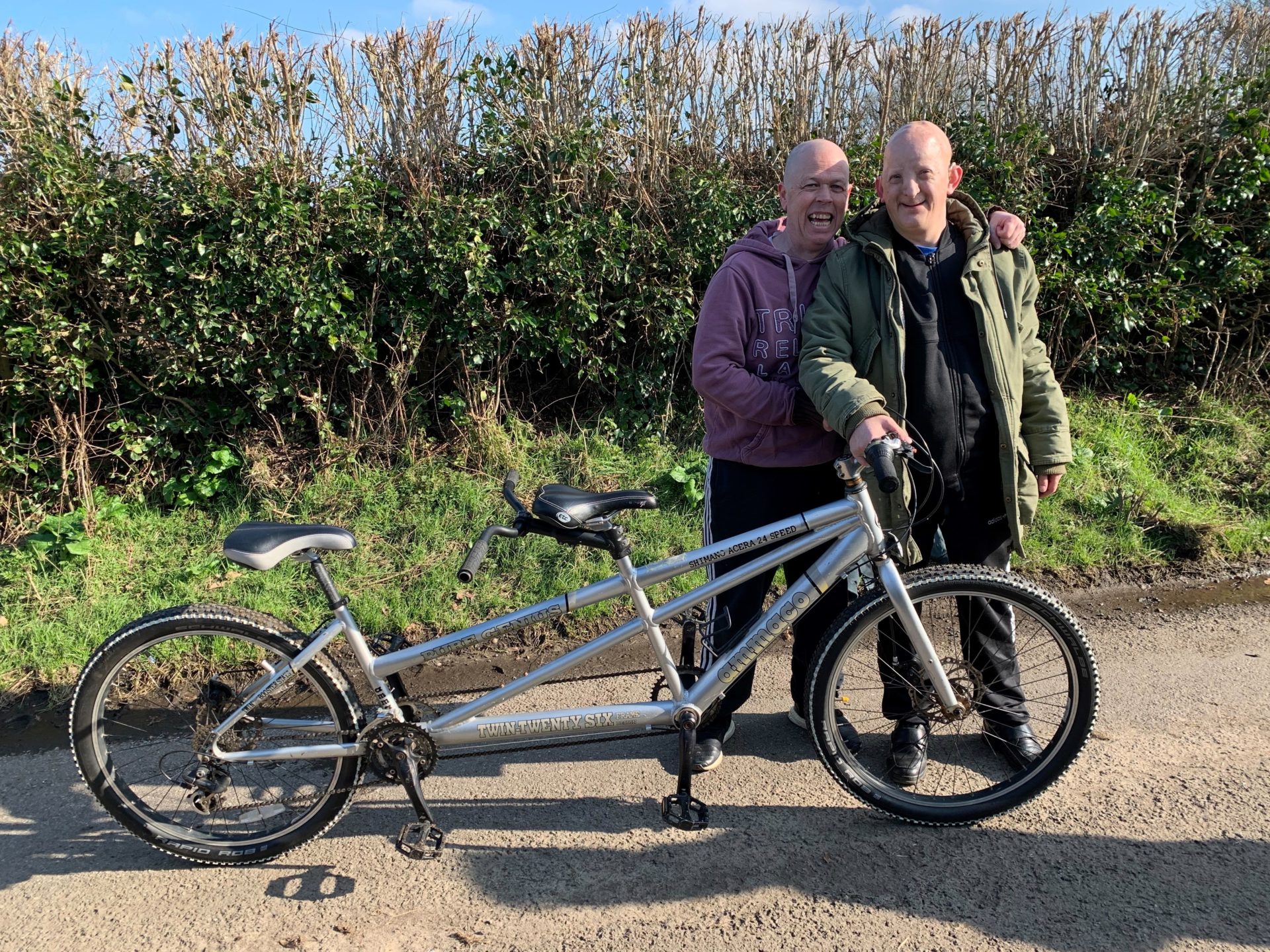 Deafblind man to cycle 20km to raise money for charity

Lee from Chelmsford is 41 and has both sight and hearing loss. He wants to show the world just how… 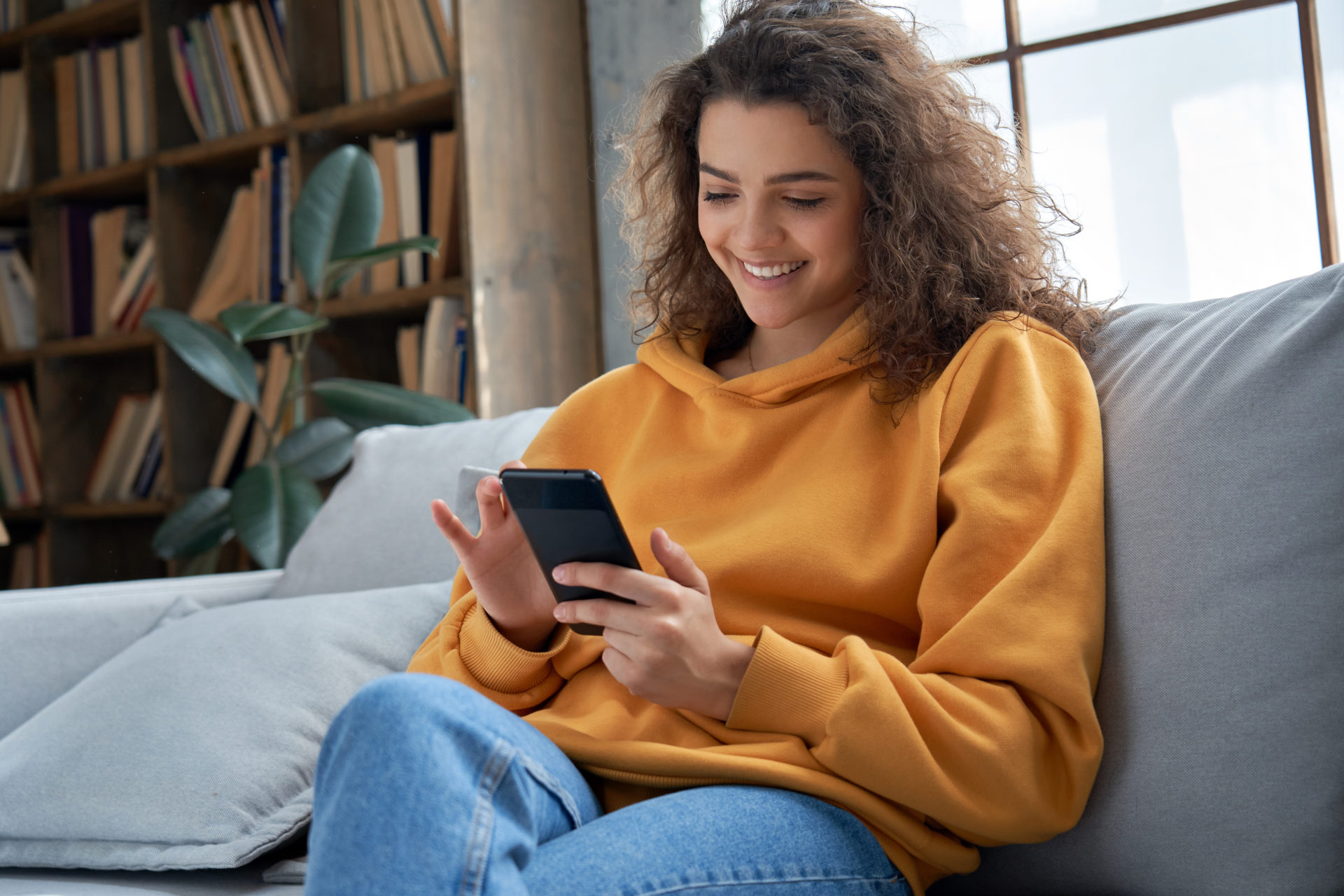 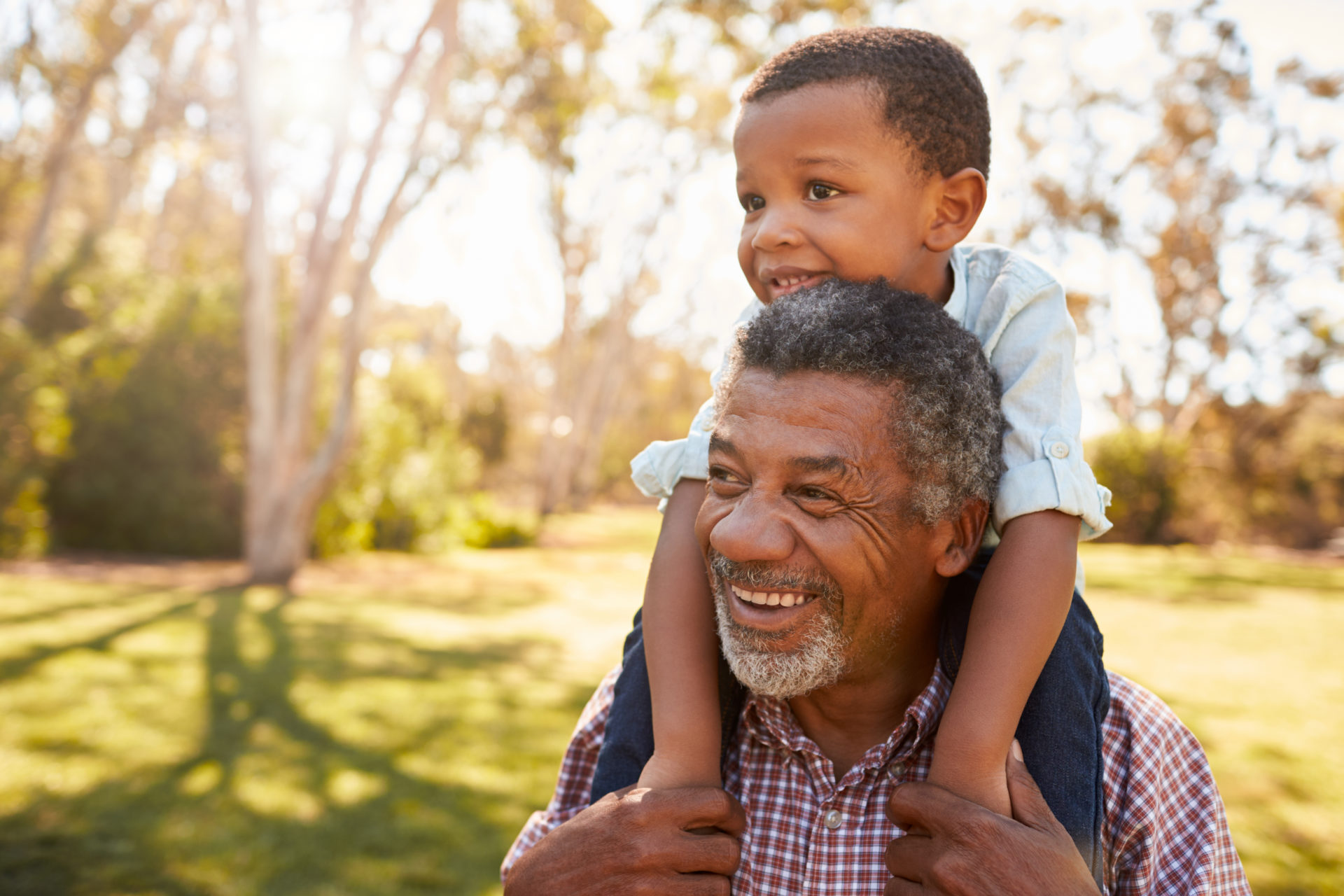 Thanks to the generosity of our supporters, we are delighted to launch our new EDI (Equality, Diversity, and Inclusion) project…