Maureen and Maurice live in the quiet countryside between Bushmills and Ballycastle in Northern Ireland. Maureen has a cataract, Maurice has Glaucoma and they both have age related hearing loss. Maureen also has rheumatoid arthritis.  All this has meant that they have found accessing information on the web a bit of a struggle.

However, they have recently gained a new piece of kit which has made a big difference to their lives. Maureen said “Yes! We have a very helpful wee woman in the kitchen! We have named her Vera.” This piece of technology is called a Google Home Mini. It is an assistant which is almost entirely voice controlled. ‘Vera’ is activated by saying the words “Hey Google…” and then speaking your command. The Google Home Mini has a very powerful speaker and the volume is also easily altered by saying “Hey Google… Volume to 60%” or tapping the volume button on the side.

Maurice said “she is very helpful, and the conversation really flows. The other day I was wondering how long it would take to drive from Littleborough where my sister lives to my niece’s house in Liverpool. ‘Vera’ was able to tell me it would take 1 hour and 27 mins! This was great as I had a quick answer and I didn’t have to type anything in, it also sent the directions to my phone!”

Maureen added that she is also very helpful when doing other tasks such as cooking. “She can read me recipes, convert measurements and set alarms for when things will be ready. She has really become part of the family!”

The device is even part of the couple’s morning routine. “When we go down for breakfast we say, “Ok Google… good morning”. She greets us, tells us the time, date and weather for the day and then plays BBC radio Ulster for us while we eat. Unfortunately, she doesn’t do the washing up after!”

Maureen said, “she is also very handy for me as with my arthritis, switches and buttons can be tricky; but Vera can even turn the lights on and off for me!”

When connected to the Duo app, Google Home devices can also make phone calls. Maureen says “I know that if anything happens I can just say “Hey Google… Call Maurice” and she will put me through.”

The Google Home range is currently still expanding with lots of upcoming features to help assist you in your life. It is brilliant to see this simple technology being used to improve everyone’s lives. 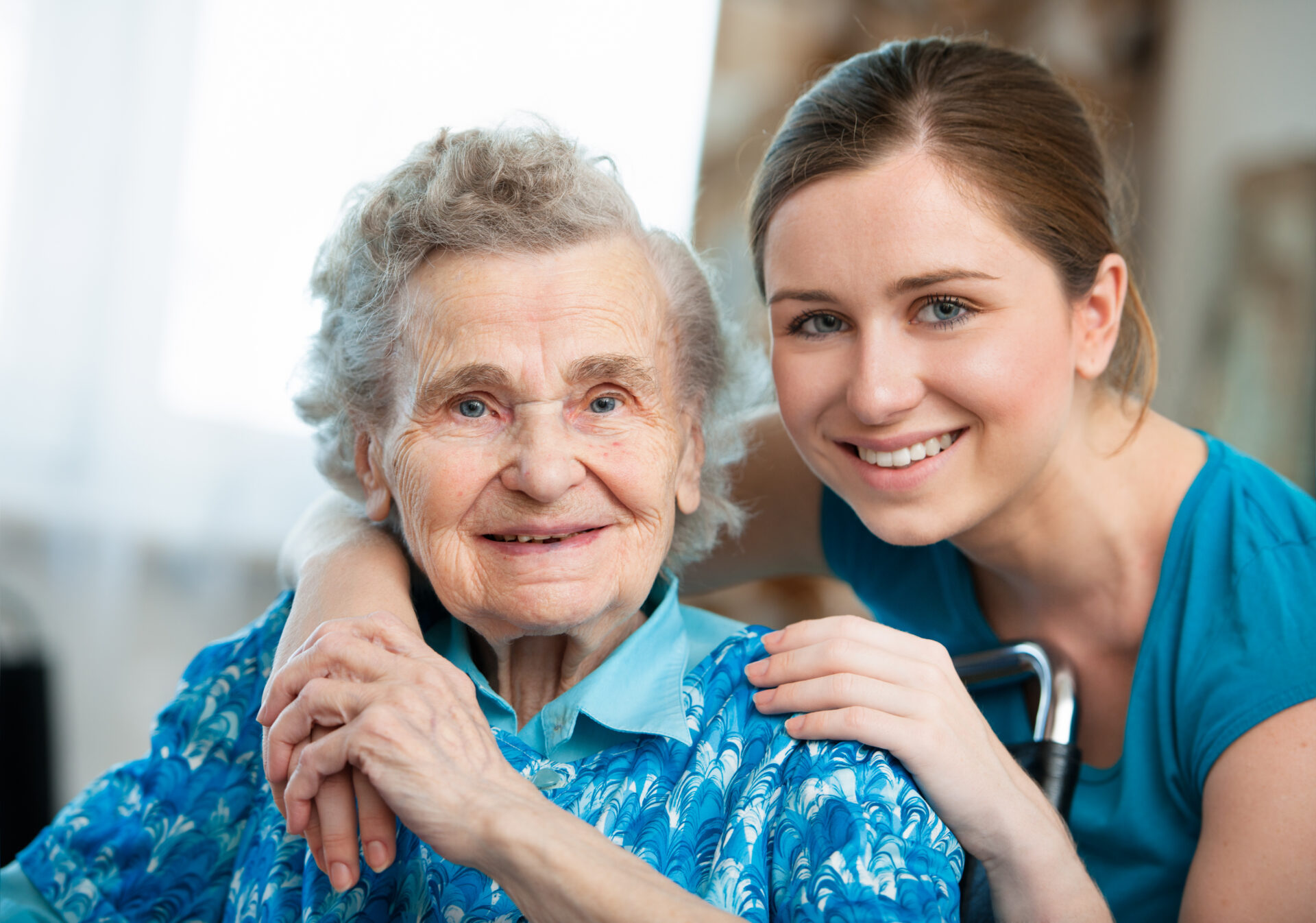 Deafblind UK has partnered with deafblind artist, Ava Jolliffe to create a collection of digital artwork which is being sold…

Become “In the know” this Deafblind Awareness Week