Helen Keller is one of the most well-known deafblind people in history, famous for her political activism, lecturing, writing and for being the first deafblind person to earn a bachelor of arts degree. She campaigned tirelessly to improve the treatment of deaf and blind people and to raise awareness of sight and hearing health.

Helen was born in 1880 in Alabama, USA. At just 19 months old she contracted an unknown illness that left her deaf and blind which she later described as living “at sea in a dense fog”. She started to develop her own signs for communicating with her family and she identified people by the vibration of their footsteps.

Helen had no understanding of words or the fact that objects even had names until she started working with her teacher, Anne Sullivan, from the Perkins School for the Blind. Anne began to spell words into Helen’s hands and slowly, she started to associate objects with words. Helen was determined to communicate as conventionally as possible and incredibly, she learned to speak. She listened to others talk by placing her hands on their lips and throat to identify the movements.

As a young woman, Helen became a socialist and travelled the world giving speeches and lectures about women’s rights, war and social politics. She also became known as an advocate for people with disabilities and actively campaigned to support the working class. In 1915 she co-founded Helen Keller International, an organisation devoted to research in vision, health and nutrition. Helen died on 1st June 1968 at home in Connecticut, aged 87.

Helen Keller’s work made a huge difference to the field of sight and hearing loss. Without her efforts, the world today may be very different for deafblind people.

We commemorate her life each year in Deafblind Awareness week, which falls each year on the week of her birthday, 27th June. During Deafblind Awareness Week, Deafblind UK and other organisations hold events and activities to raise awareness of dual sensory loss. We aim to continue to inspire those living with deafblindness and to raise awareness of dual sensory loss in the same way that Helen did. 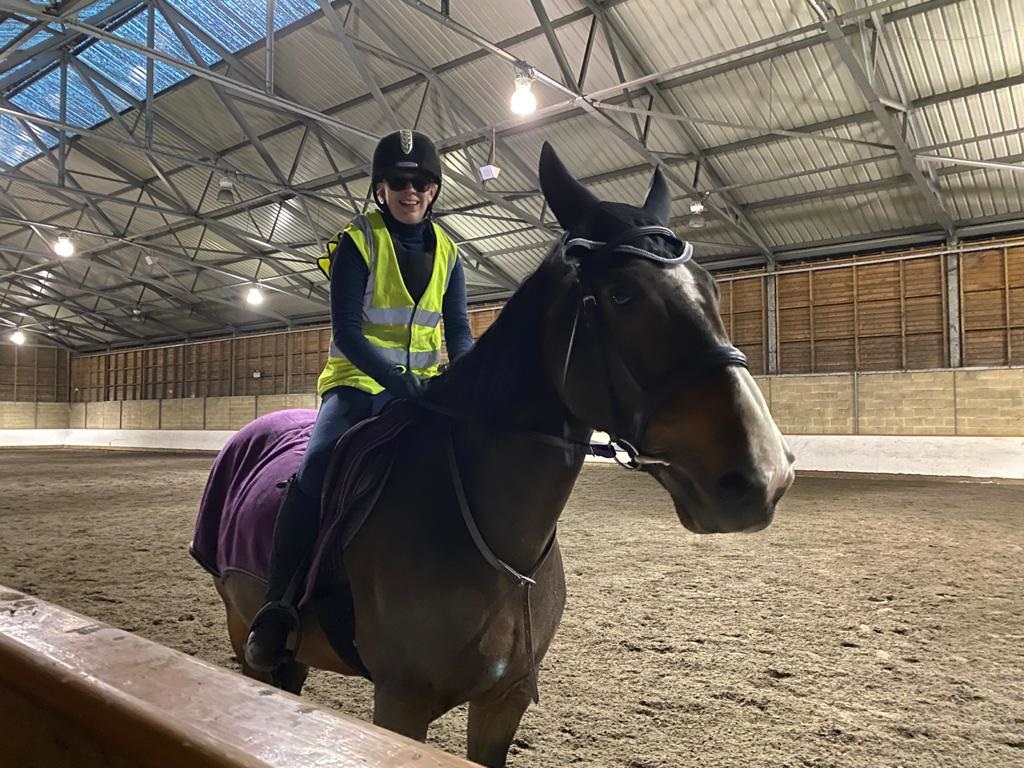 Going to the extreme

Life with sight and hearing loss has its challenges, but for some people, it motivates them to challenge themselves even… 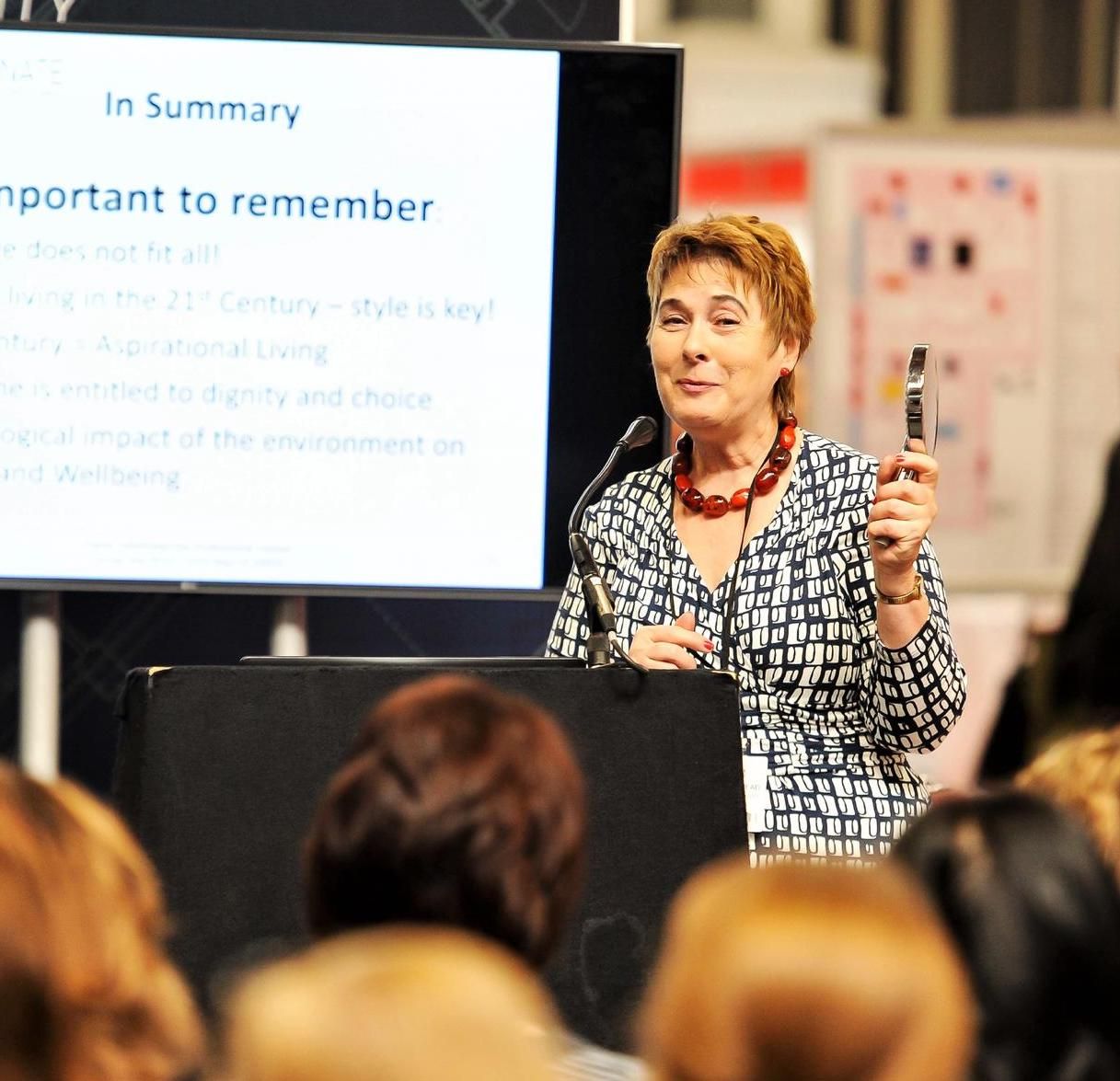 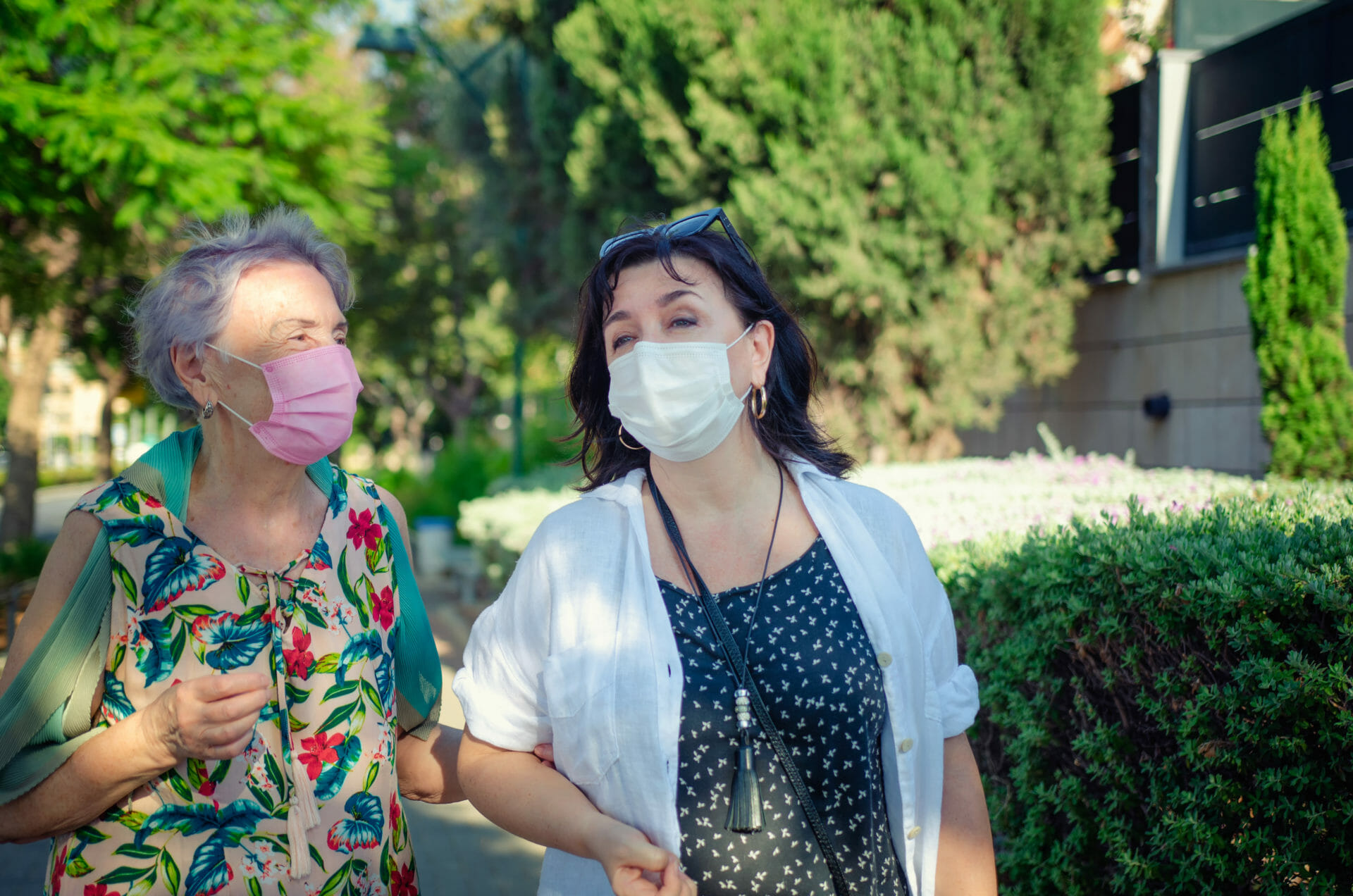 Do those words fill you with excitement or dread? The relaxing of the lockdown restrictions is widely associated with positivity,… 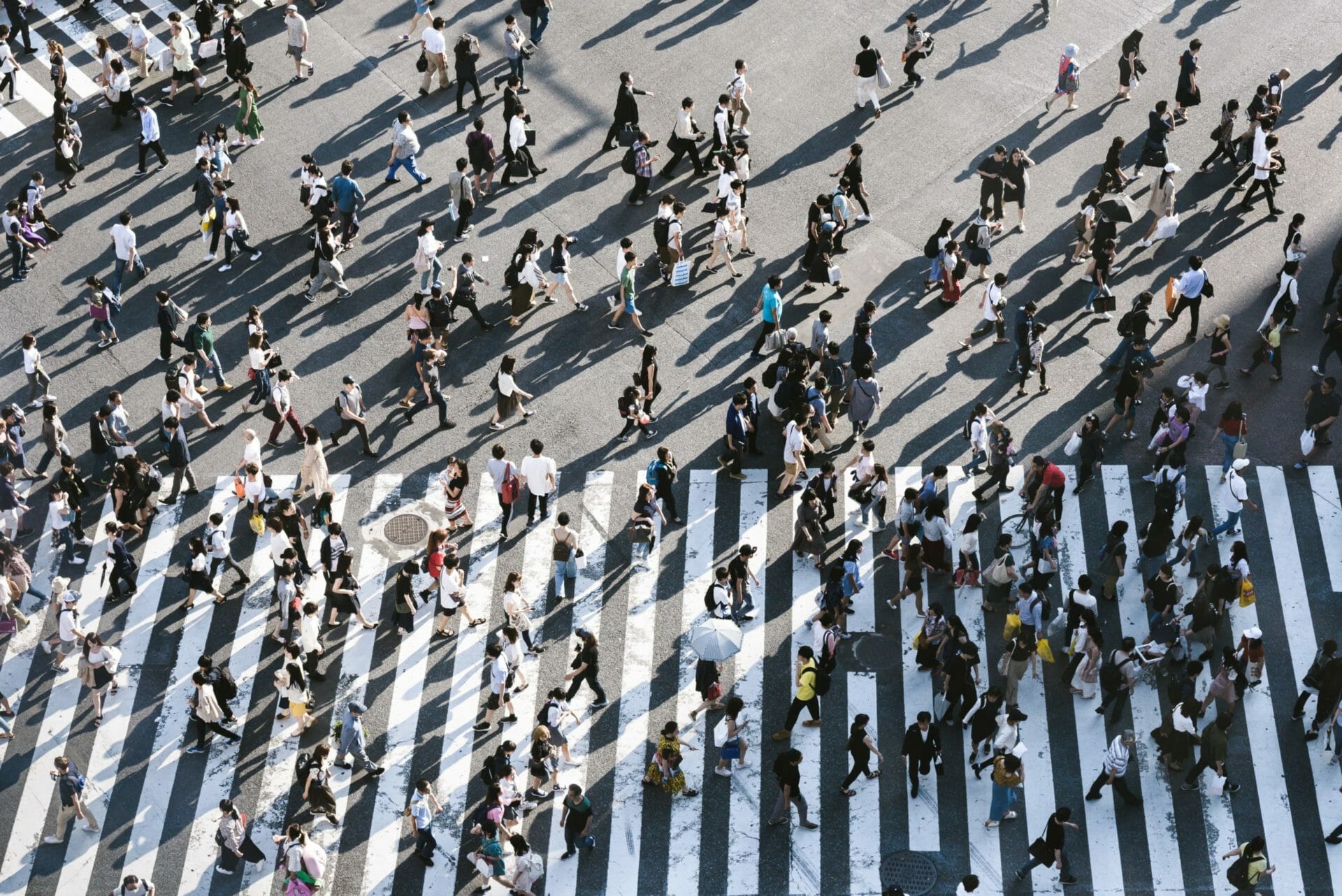