← Back to Our People 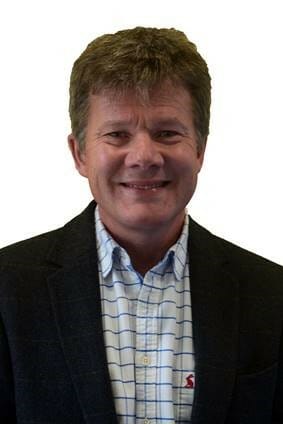 Robert was elected Chair of Deafblind UK in 2018 having had previous links with the charity and been Chair of Deafblind Scotland. Robert has recently retired from a successful 35 year career with Shell Exploration and Production as their European Subsurface and Wells Support Manager. As part of this work, Robert travelled all over the world with his red and white cane and gave awareness talks on living and working with deafblindness, in many of the countries he visited. Robert was born with a 70% hearing loss and has now lost over 97% of his sight but he remains committed to making the most of his life. He works tirelessly to raise awareness of deafblindness and has raised over £75,000 for deafblind people by taking on cycling and walking challenges – most recently doing the Three Peaks and cycling from peak to peak!